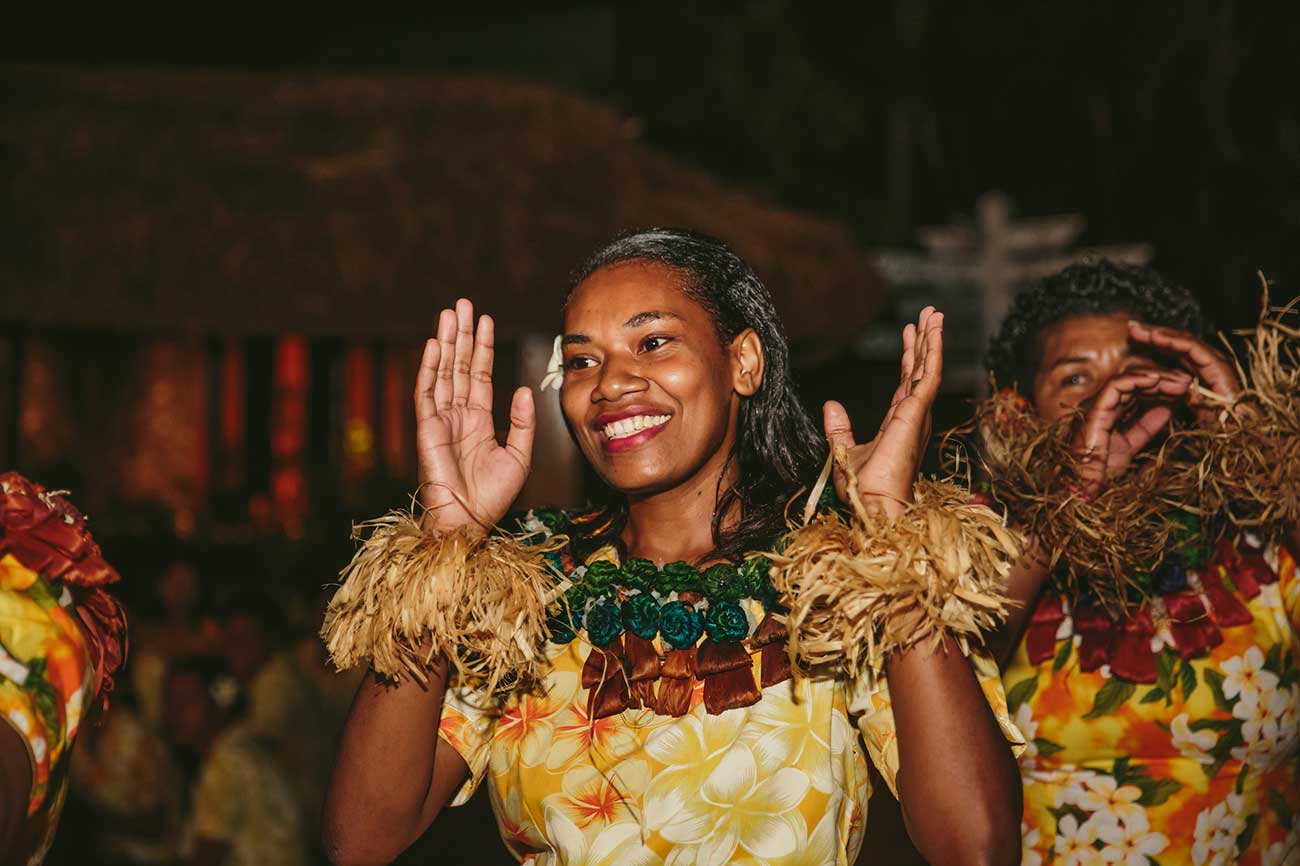 According to island legend, Fiji history began when Chief Lutunasobasoba , the “Box of Blessings” and his followers traveled across the seas and landed on Fiji. Historians think that the original Fijians actually came from Southeast Asia through the Malay Peninsula over three thousand years ago, when Polynesians came to live on Fiji but were later invaded and defeated by the Melanesians in 1500 BCE. Today, Fijians representing the descendants of the Melanesians and the Polynesians have created a delightfully unique, friendly and fascinating society that attracts tourists from all over the world.

1. Every New Year’s Eve, Fiji village women play veicaqe moli (“kick the orange”). It’s a team game that requires the winning team give gifts of new garments to losing team members. This is one game where it pays to lose!

2. Traditional Fiji meals include relishes, starches and a beverage. Called “real food” by Fijians, the starchy component can be sweet potatoes, yams, manioc or taro, with bananas, nuts and breadfruit sometimes included as part of the “real food”. Seafood, meat, leafy vegetables and fish are the “relishes” and water is typically the beverage of choice. Hot tea infused with lemon leaves may be served as well.

3. Nearly all Fijians speak English. Children begin learning English in the first grade, along with the traditional Fiji language, the child’s local dialect and sometimes Chinese or Hindi.

4. You can still buy four-pronged wooden forks in village craft and souvenir shops that used to be an essential part of Fijian culture but now are just quaint reminders of Fiji’s cannibalistic past.

5. Traditional Fiji cooking is called lovo, a feast of food wrapped in banana leaves or palm fronds and cooked in an earthen pit. Pork, fish and chicken is placed at the bottom of a lovo pit that has been lined with very hot stones. Root crop food such as taro, cassava and wild yam covers the meat before the pit is filled with dirt and left to cook for about three hours.

6. One of many Fijian superstitions says that coconuts have eyes and watch for certain people on which to fall from their trees. If you are the recipient of a coconut bomb, expect bad luck to follow you for several days. Watch out for falling coconuts!

7. Fijian culture is a gift-giving culture. Gifting large quantities of food for a community ceremony is a long-standing tradition. Food gifts such as raw or cooked oxen, whole pigs and turtles are usually accompanied by non-food gifts like bark cloth, kava or valuable whale’s teeth. Feasting and gifting is primarily associated with religious festivals and village marriages.

8. Ethnic Fijians live in households containing “people of the house”, or leve ni vale. These people are family members who share resources, eat together and can freely access all areas of the home. A typical household has a couple, married sons and their wives and children, unmarried children and possibly a widowed parent and grandchildren. Fijian culture does not condone elderly people living alone. In urban areas, nuclear families are more the norm than they are in rural areas.

9. The most precious gift to give at funerals, marriages and important rituals or holidays is sperm whale teeth. Presenting sperm whale teeth to another is always preceded by a lengthy, formal speech about the occasion and the people involved. 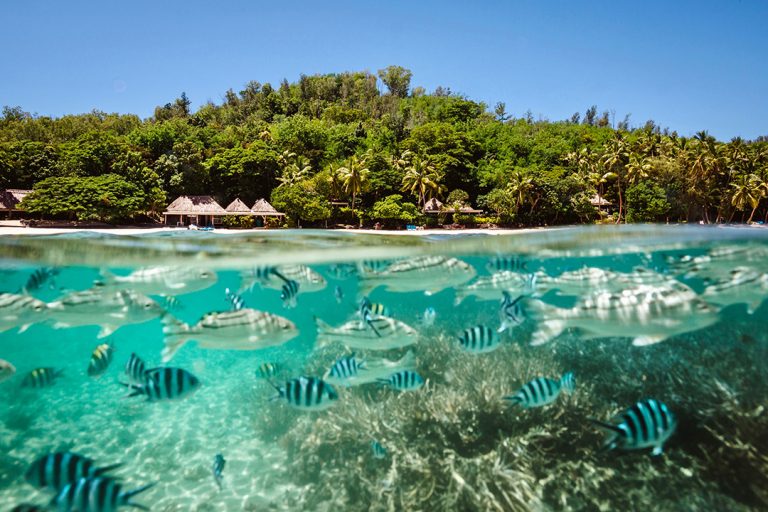 After all the planning for your big day, getting your honeymoon right can come with a lot of pressure. It’s your first big trip after 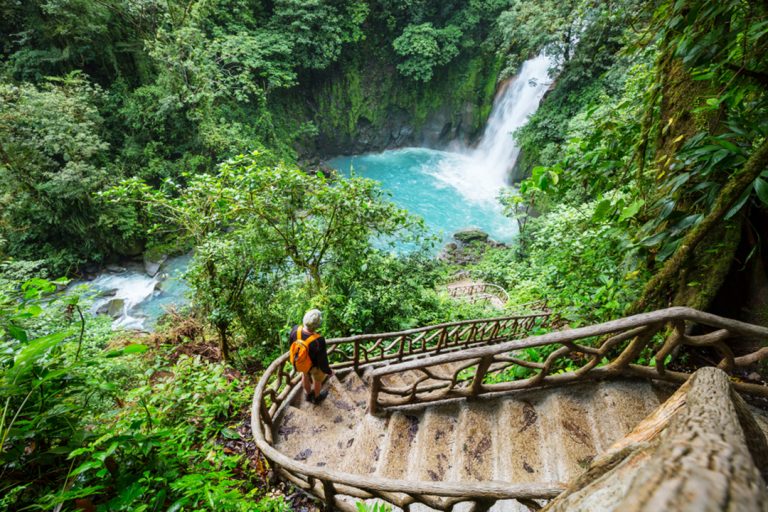 Fiji vs Costa Rica: Where to go for your next vacation?

If you’re a nature lover or you’re up for a little adventure, then how will you choose between Fiji vs Costa Rica for a vacation 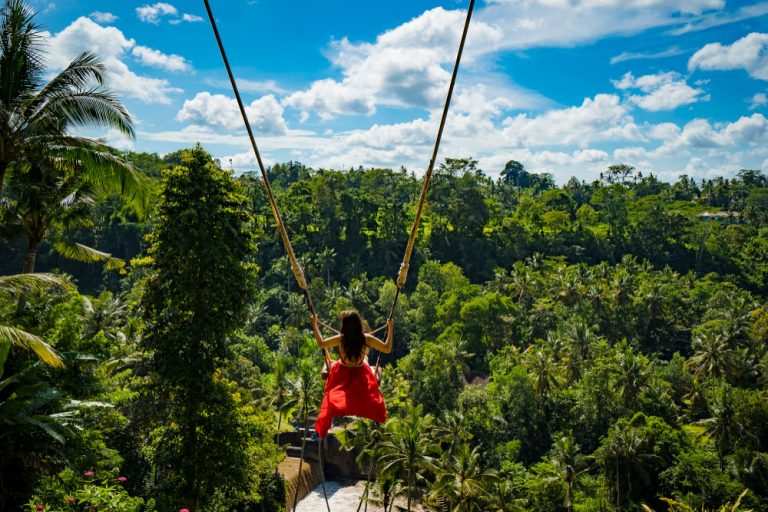 Bali vs Bora Bora: What’s the difference between these two vacation islands?

Bali or Bora Bora? Here are two island destinations that regularly sit at the top of most people’s bucket list. Both islands destinations of Bali